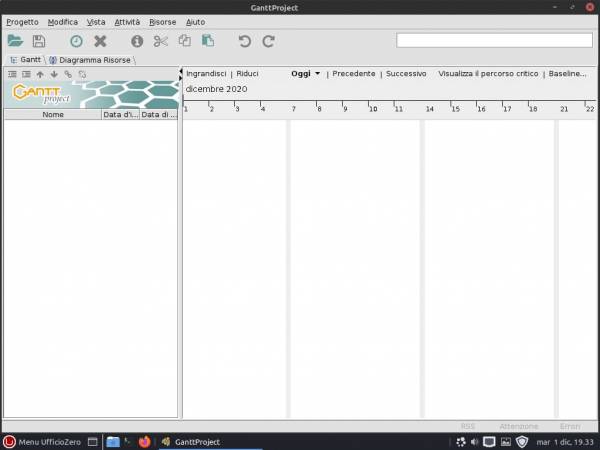 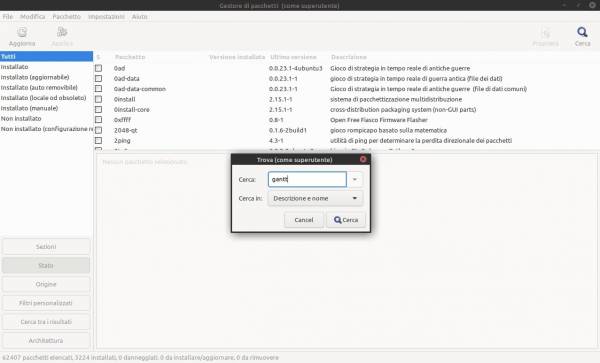 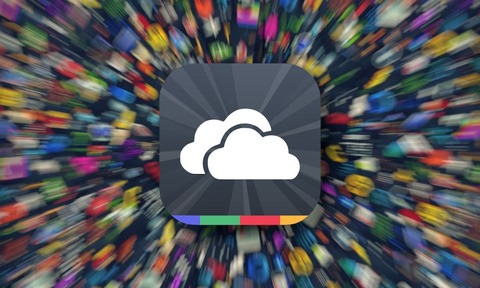 Let's save the changes. Let's start the Synaptic package manager. We remove the qt5 libraries that go against the qt4 by simply typing in the search box “libqt5core5a” → remove. It is likely that some applications that require qt5 will also be removed, eg. calamares, caliber, lyx …

At this point we act on “Update” and always using the search box we type “texmacs” → install. The application will be installed carrying the correct dependencies back.

At the end of the installation, we recommend opening the /etc/apt/sources.list file again as administrator and disabling the debian 10 repository, simply by inserting the '#' symbol at the beginning of each line as below:

On the other releases, however, the Texmacs package can be installed using Synaptic without problems or workarounds. 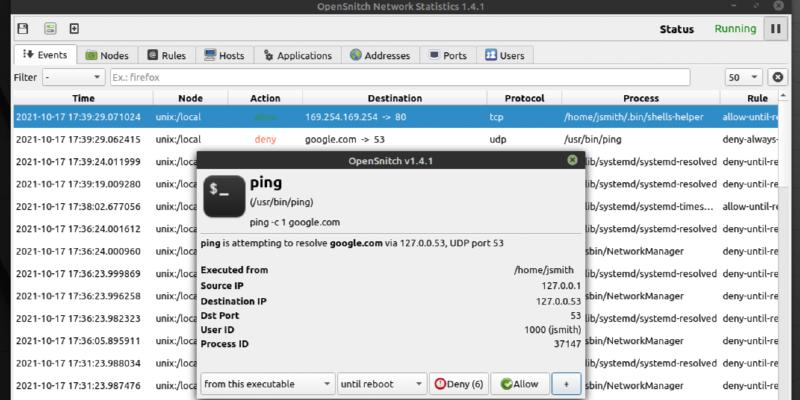 Bauh is an open source tool for managing packages and applications on GNU / Linux distributions, which mimics Windows Programs and Features. The supported formats are AppImage, Flatpak, Snap (not supported by UfficioZero) and native web applications. Pclinuxos from which we have derived the Bergamo and Cagliari versions have Synaptic as the only software manager, which remains the only method to manage .rpm packages. For appimmage we have long introduced the AppStore, while the flatpack and native web applications remained uncovered, so we introduced the Bauh tool that performs various activities such as uninstalling the selected app, showing the release history, ignoring updates or downgrading.

To install Bauh you can use synaptic by putting in the search box “installbauh”, or from the terminal as administrator “apt-get install installbauh”. Once installed together with its dependencies the best procedure remains the terminal, always as administrator you type “installbauh”, pip3 will connect to python repositories and download the tool together with the necessary python3 dependencies, doing it from the terminal we will be sure of any errors. Once finished we will find Bauh in the “Software Center” submenu. At the first start the tool will download the cache of some suggestions of installable applications, to install more operate on the icon with three lines.